<ac-layer/>is a directive which is meant to define a whole layer. In case you have previous knowledge about CesiumJs, you would notice that there are lots of map objects e.g. billboard, label, etc'. In the real world - we would like to merge all of this map objects into a single entity e.g. an airplane consists of a billboard(icon) and a label.

Now, let's create a simple airplanes layer and go through it's definitions: First of all - the data source for a layer must be an RxJs stream. Second - every notification on the stream should be of type AcNotification:

Now, Let's look at this piece of code:

ac-layer - Is our current directive which presents a plan layer. Remember that the data source must be a stream? In our case the stream is planes$.

Now, after we have defined our layer and decided that each entity on the stream will be called plane, let's drill down into the definitions of how an entity should look.

It is important to mention that angular-cesium doesn't duplicate the description component over the DOM for each different plane in $plane (as ngFor does). why? because there is no reason to, cesium entities are drawn on the canvas map using javascript API i.e. entities aren't represented as HTML, by doing so we gain a major boost in performance.

After explaining a little bit about ac-layer we hope that you may see it's benefits: 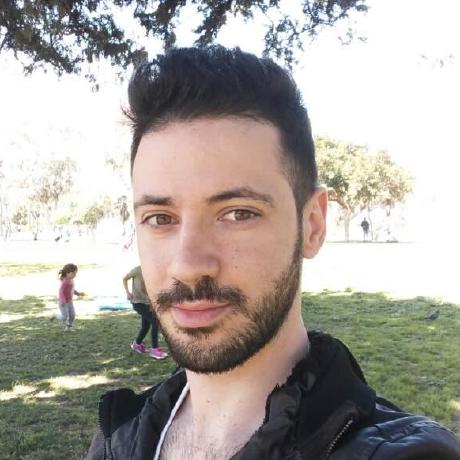 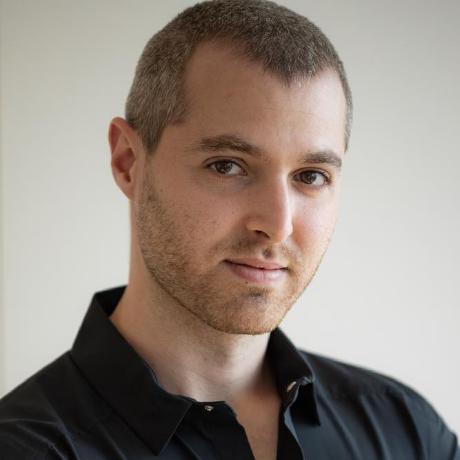